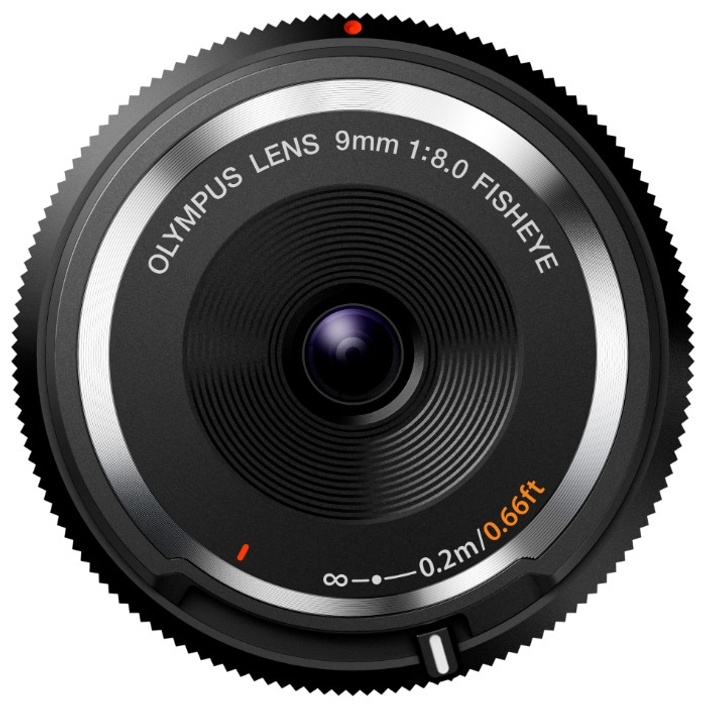 The basics of videography hardware and operation

What do you need to have a great video of the dance? Does it have to be an expensive professional camera? Or is your mobile phone good enough? All this enormous variety of devices is confusing! But we'll make the understanding and choosing the gear easy and will teach to make an informed choice for any performance situation. 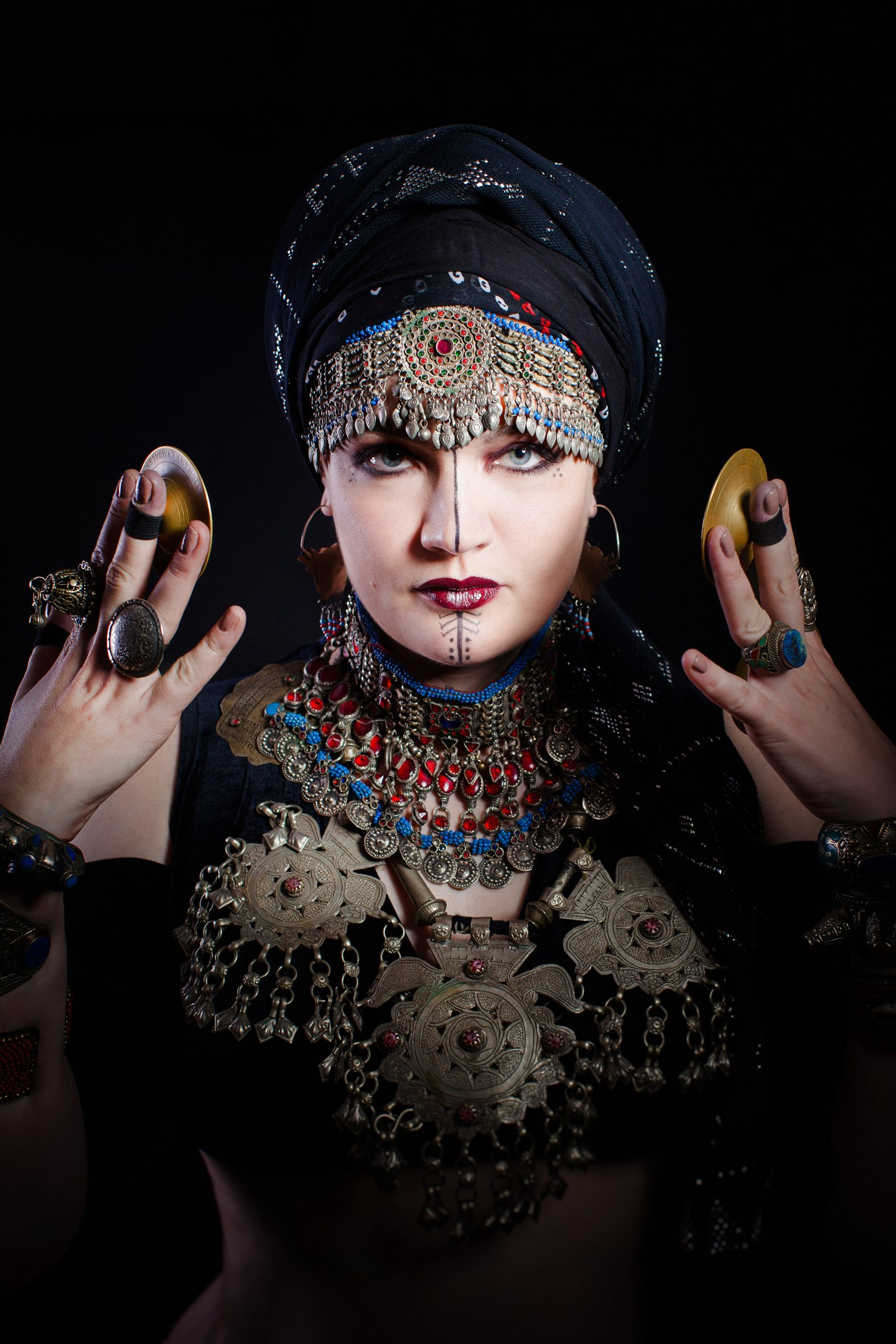 Tina started working in mass media in 1995, and in 1999 started her television career as a producer, correspondent, news anchor, editor, news editor and then head of online projects for a major international news network. In over 20 years in mass media Tina mastered writing, filming, editing, photographing, creating online projects, developing media strategy and deploying new technologies for media. Her geeky nature and unquenchable interest in technology made her a expert in digital transformation and digital media. Along with her job on television, Tina teaches content strategy, online journalism, data journalism and new media to MA journalism students in MPSU (Moscow, Russia). She started dancing ATS® in 2009 in Tribal Mafia studio, and completed her General Skills & Teacher Training certification with Carolena Nericcio-Bohlman and Megha Gavin in 2014.