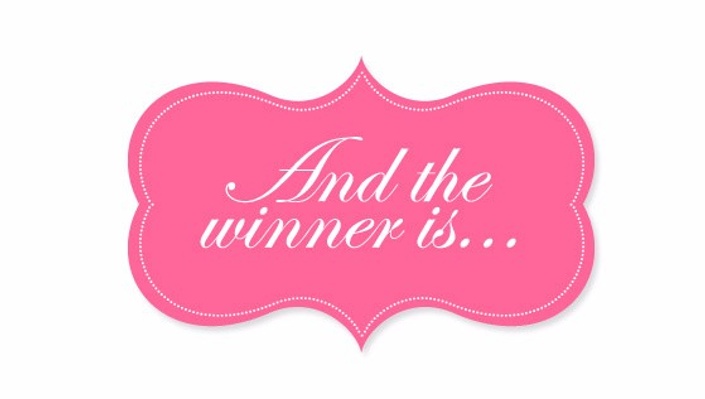 "Competitions, What's in Them for Me?" with Andrea Farese

We all have our opinions about Belly Dance Competitions. It’s a love-hate relationship for all of us, whether you run them, sponsor them, judge them, participate in them or know of them from afar. Whether you make a conscious decision to be part of them or you have a fundamental problem with them, it’s a good idea to take a look and see what the many facets of Competitions are and how they can become a stepping stone rather than a thorn in your side.

Depending on where you are in your Belly Dance (Business) Journey and what the goals you have created for yourself look like, competitions can get you a lot of play, and more importantly, they will teach you some very valuable lessons. Learn about the competition circuit, investigate and choose wisely if you dare.

Figure out what motivates you and what your expectations are, then you can determine if and how you want to participate. When you decide to explore this option, if you understand how and why you want to challenge yourself and the challenges you face currently, you can unveil a lot of great opportunities when it comes to competitions!

If you are an aspiring artist or teacher or someone who wants to be successful in the Business of Belly Dance, maybe it’s time you take a second look or should we say a fresh look at competitions! No matter if you are an up and coming or established dancer, a respected teacher or mentor, or maybe you are just someone looking to make your name in Belly Dance, even if you are not sure what your role is or what that looks like yet, take a look and see how understanding competitions from different vantage points can help you win big! 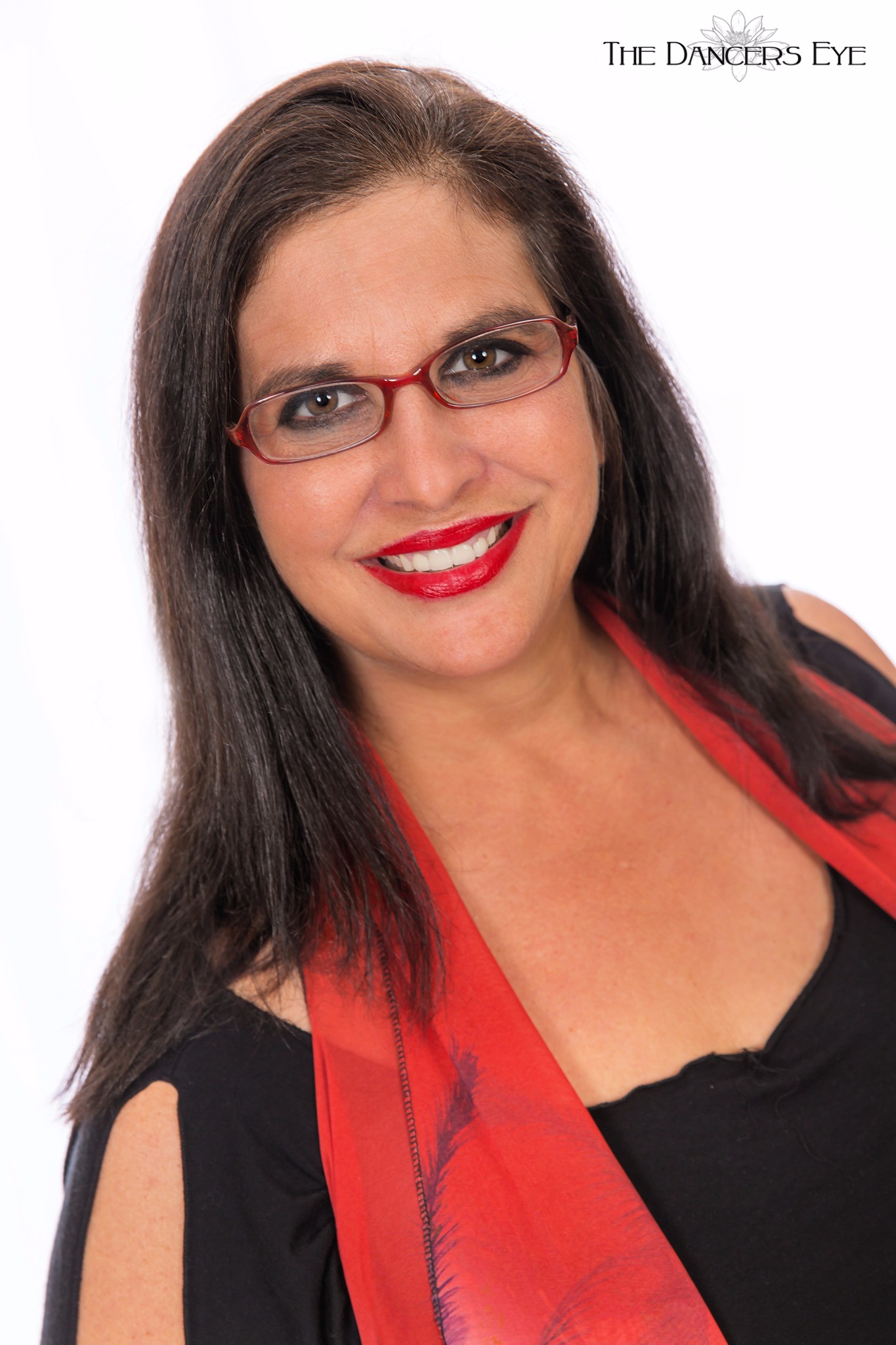 Originally from Houston, Texas, with a wealthy family, benefitting from the finest Preparatory Schools and a top notch University Education, Andrea graduated with a B.S. in Marine Biology at the age of 19. After finding lab work claustrophobic, she landed an entry level sales position and by the age of 23 was working across the country as an intern to become a training manager for sales and service professionals.

Sixteen years later, with a high paying job, a beautiful home and an expensive sports car, Andrea’s life felt very empty. Her schedule consisted of about 110 hours a week working in sales training and development; full time out of a Training and Development firm in Longwood, Florida and part time with leading International Personal Development Coach, Anthony Robbins. With a high stress level, she realized she had little personal gratification from her full time job other than money.

In 1999, she gave it all up and 6 months later became associated with Middle Eastern Dance through a relationship with a Restaurateur. Soon she opened a studio and encouraged her boyfriend to upgrade the restaurant from a performance vantage point. After Andrea’s continual requests, they built a formal stage, put in a state of the art sound system and put in a real dressing room. He also allowed her to produce and run some artistic stage shows. One thing we should keep in mind is through her life, Andrea’s mother Lenore had a deep passion for dance arts and played a key role in the management and business development of several leading Ballet Companies across the USA including an extensive stint as President of the Houston Ballet and President of the Ballet Yuma.

In 2000, Andrea became restless and decided to start selling belly dance merchandise at events. For her first effort, she flew to Portland, Oregon and vended at Double Crown Belly Dance Awards where she was captivated by the style and grace of a very special performer, Aziza. After working in vending and observing the dance climate and business of the USA, she started producing events in 2001. In 2002, she sponsored Aziza of Oregon, now Montreal, Canada for Belly Dancer of the Universe and then brought Aziza for her very first full weekend workshop ever in Orlando in 2002 with an audience of 86 excited students!

At the end of 2002 she started working with Aziza in a managerial capacity and the relationship benefited them both significantly over the next 8 years. Aziza is now one of the most recognized artists worldwide, and Andrea’s company Stellar Advantage (formerly Babylon Breeze Productions) is known for Belly Dance Masters in Orlando, Florida; an annual program which has spanned 16 years with top notch shows and workshops geared to performers and students of Fusion and more Traditional Styles as well.

Along with vending at festivals across the globe, she continues to develop strong programs and intensives with her current team of master level talent, Karen Barbee of San Antonio, Texas and Silvia Salamanca of Mallorca, Spain, now living in Houston, Texas. Also represented by Stellar Advantage is one of the bright rising stars in the art today, Mia Sha’uri of Puerto Rico, now living in Miami.

The mission of Andrea and Stellar Advantage is twofold. First, to offer training filled with hard hitting information and tools dancers of all levels and genres will find relevant and usable that inspire positive change, and second, to raise the bar of how professional performers and instructors of Cabaret, Tribal and Fusion are perceived by lovers of all dance styles.

This course is not open for enrollment.