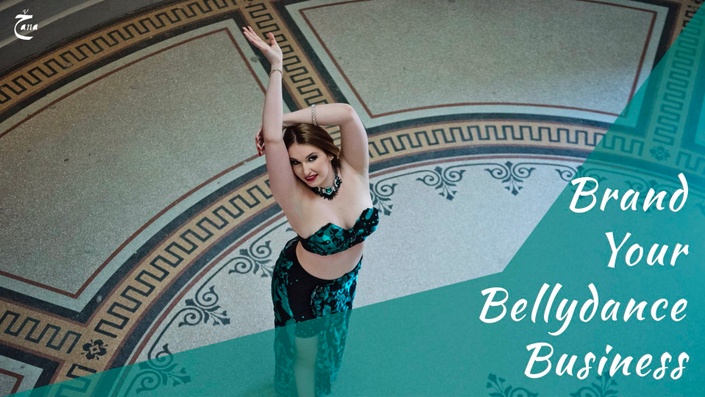 Everything you wanted to know about growing your bellydance business

Whether you're starting out or refreshing your vibe, branding is all about showcasing your unique strengths and talents as a business owner. And bellydancing can be a hard business without it!

In this course you'll learn:

Žana is an accomplished international professional bellydancer who has performed in the U.S., UK, Brazil, Argentina, Hungary, Germany, Sweden, Croatia, Belgium, Slovenia, & Spain, and has taught in the U.S., UK, Norway, Argentina, Brazil & Germany. She is a multi-award winning dancer in both Raqs Sharqi and Middle Eastern Folklore and was a key member in the Orlando Bellydance Performance Company, Troupe Ahlaam, from 2008-2011. Žana is Miss Bellydance UK 2012, Jewel of Yorkshire's Rising Star 2012, and has won several other titles as well as being featured on the front cover of NADA magazine's Autumn 2012 Issue. In 2013, Žana successfully self-produced her first Instructional DVD, "Double Veil Delight", and it quickly started selling internationally in 10 countries across 4 continents. She is the host of the Advance Your Bellydance Podcast & Newsletter where she shares weekly tips for bellydancers who want to go from hobbyist to pro.