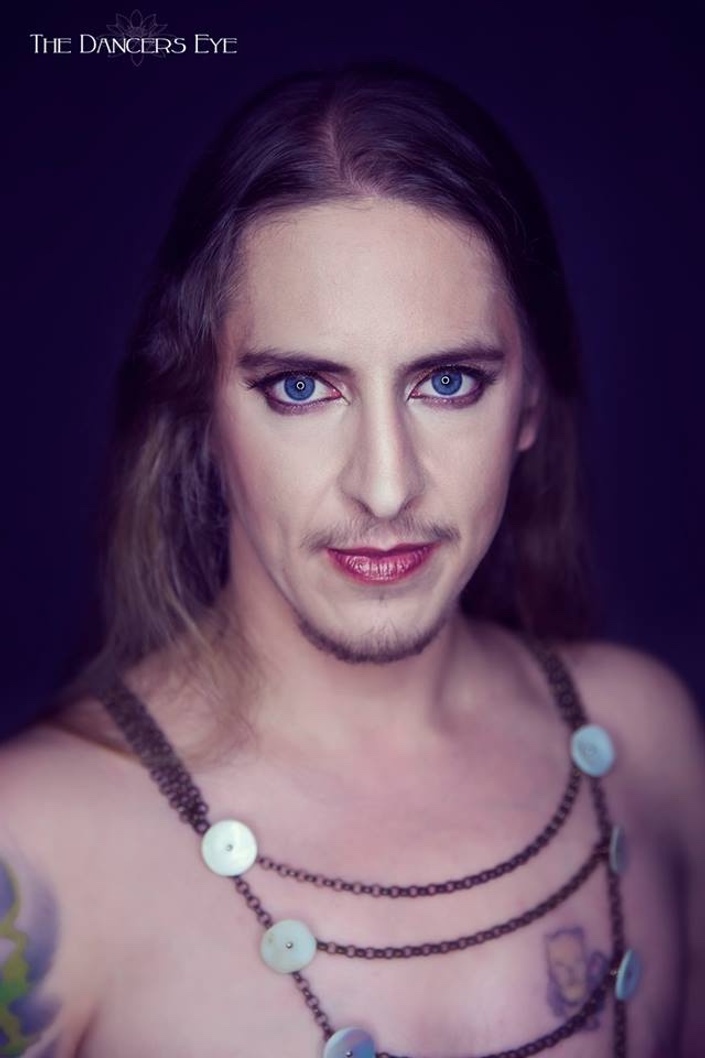 Kamrah is Chicago’s first trans masculine belly dancer. They have performed tribal fusion, American cabaret, Lebanese, and Egyptian belly dance since 2001. They have taught at festivals like Tribal Fest®in Sebastopol, CA, the largest tribal belly dance festival in the world, Tempest’s Waking Persephone (Seattle) in 2014, 2015, and 2016, and, had the event not been canceled, at the Las Vegas Belly Dance Intensive in 2016. Noted for their creativity, isolations, and theatricality, they currently perform throughout the country as a soloist. Kamrah is also a member of Raks Geek (directed by Dawn Xiana Moon), a geek belly dance and fire company based in Chicago that has garnered press from MSN and The Daily Mail. Kamrah has also danced with Tucson-based Skirt Full of Fire, directed by Jolie Roberson.

They are a trained massage therapist, and their knowledge of anatomy enables them to teach students how to dance both powerfully and safely.

Kamrah has 13 years of experience in a variety of martial arts, including kenpo, jiu-jitsu, karate, and kendo. They won third place at Tae Kwon Do World Championships (White Belt) and studied kung fu with Lou Illar (Sidekicks with Chuck Norris). They are also a research scientist with a background in molecular biology, biochemistry, and immunology and currently manages the undergraduate laboratories at a local university.

Kamrah currently resides in Chicago, Illinois, and is available for workshops and classes all over the country. 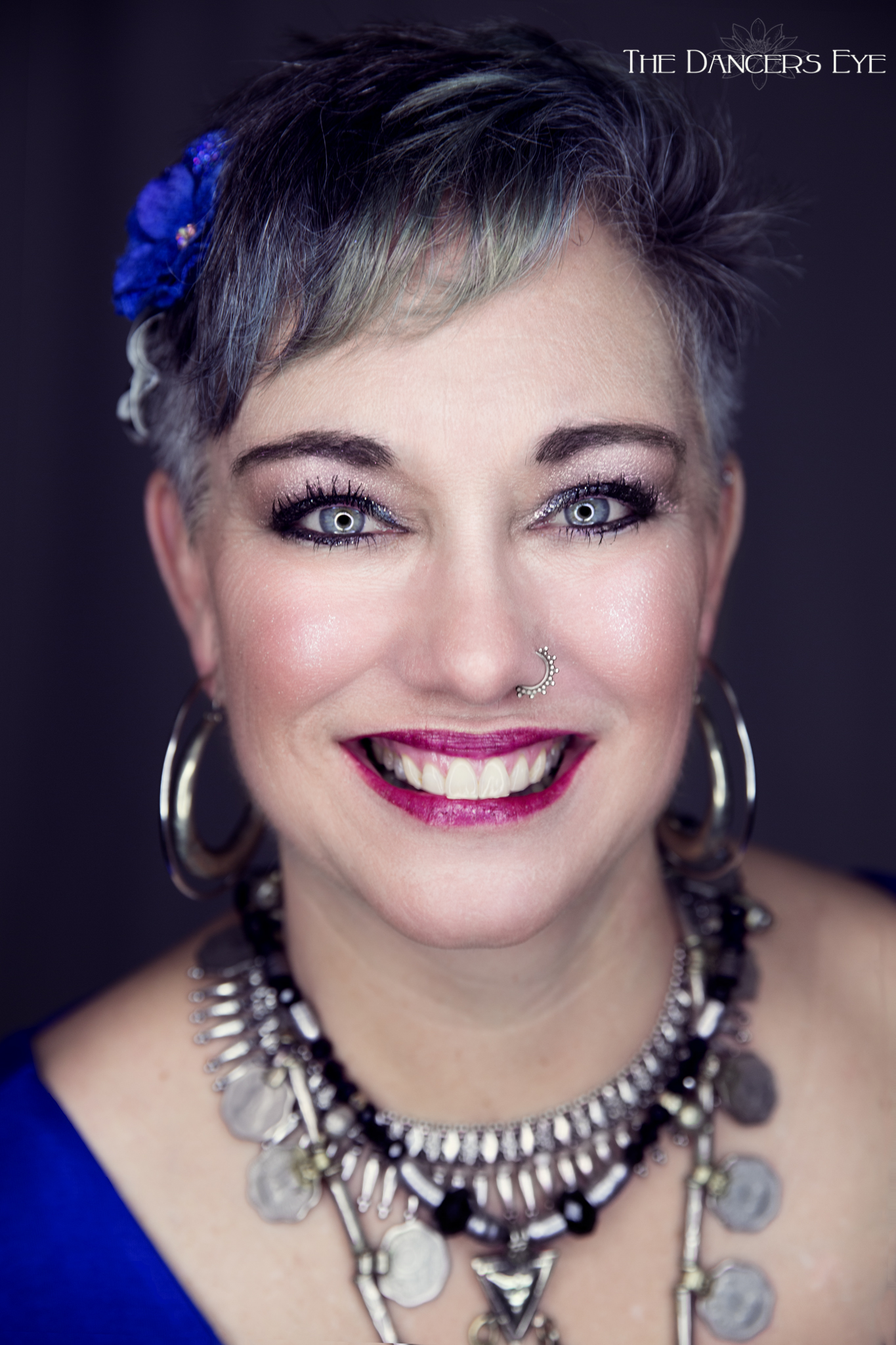 I have had 25 years of small business ownership and consulting experience that I will draw upon to help you reach your business goals.

I am the co-owner of the Belly Dance Business Academy (BDBA). In addition to running the BDBA, I am the Owner of Third Eye Dance in MN, Producer of ATS® Homecoming now called Reunion and the former Project Manager for The ATS® Magazine. I have written two books, produced an instructional DVD, lectured and taught dance extensively and run successful dance businesses in two states.

My professional experience prior to dance includes a Master of Theological Studies in Feminist Theology and nonprofit management including serving as the Executive Director of Rape Crisis, Domestic Violence and Women's Centers in TN, OH, NC and MN. My training and experience in counseling allows me to offer insightful and compassionate guidance to you on your journey.

Interview
Available in days
days after you enroll