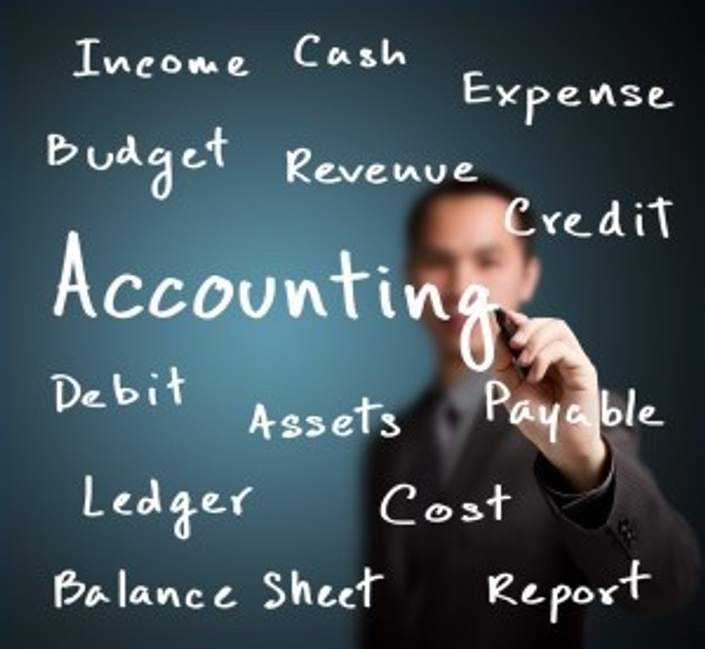 Accounting Lingo for the Non-Accountant

Debits, credits, assets, liabilities, budget, forecast… what does it all mean? Understanding accounting terminology is an essential part of owning a business. Whether you are working with your tax preparer, your bank, vendors or event hosts, being familiar with the lingo and effectively communicating your financial needs will save you time and money.

In this course, we'll look at some of the most widely misunderstood accounting terms. We've all been in a situation where someone was talking to us about our business and we just stood there with a smile and a nod, meanwhile we secretly had no idea what they were talking about. After this course, you can smile, nod AND jump into the conversation! 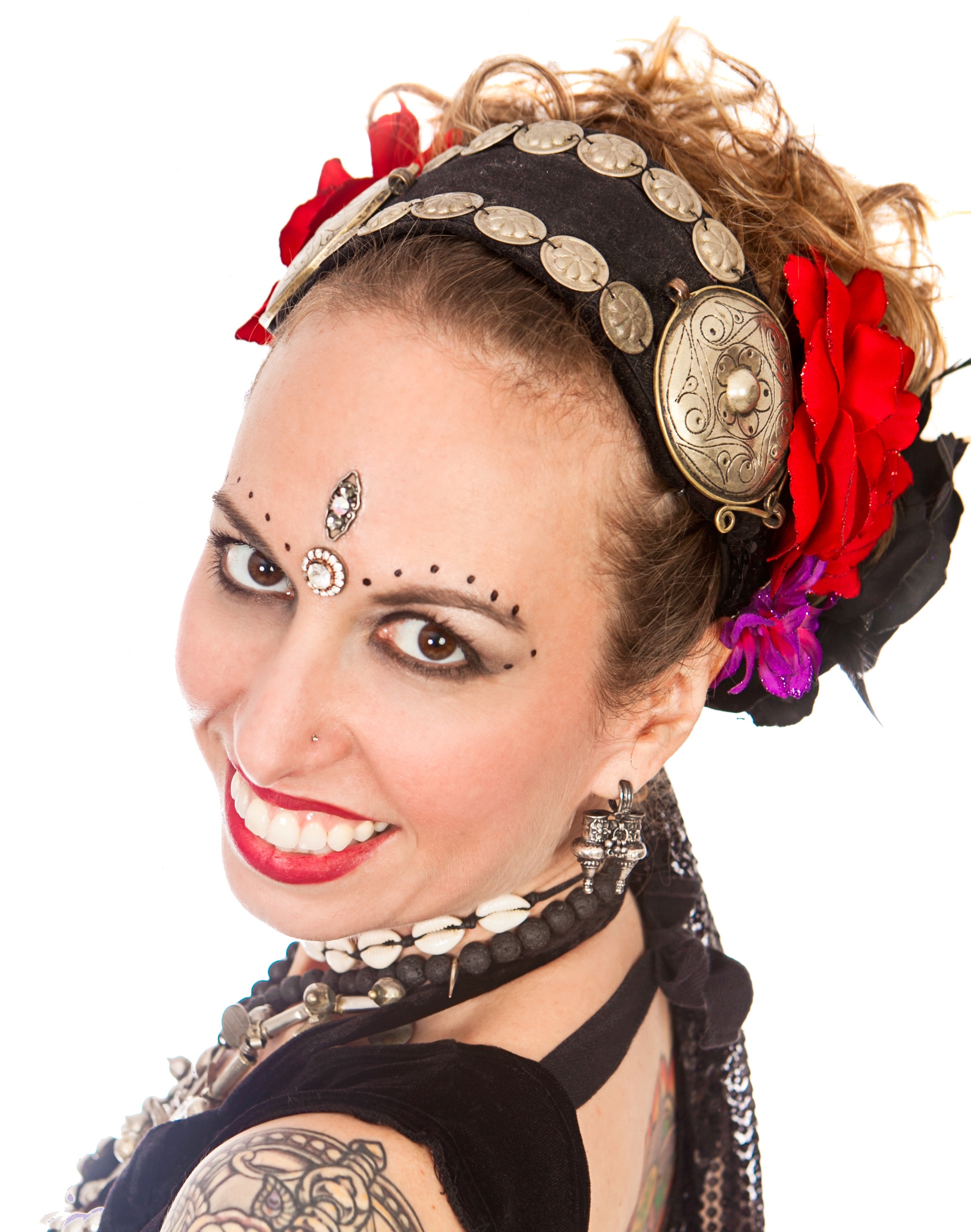 DeAnna discovered American Tribal Style® belly dance in 2004 and was so captivated she immediately devoted herself to classes, self-study and private lessons. Under the direction of Megha, she joined Devyani Dance Company’s professional troupe in the fall of the same year. In 2007 she received General Skills and Teacher Training certifications. DeAnna is a Tribal Pura International Sister Studio Continuing Education instructor and graduated from the first ATS® Advanced Teacher Training in 2015.

DeAnna’s had the pleasure of teaching and performing throughout the United States as well as India. She has appeared in FatChanceBellyDance® Tribal Basics Volume 7, Volume 9, Indian Temple Poses for ATS® and multiple performance DVDs.

Her continued devotion to the intricacies of ATS® led her on a path to yoga. She began connecting aspects of her yoga practice with many elements of ATS®. Dedicated to continuous improvement in both dance and teaching technique, DeAnna immersed herself into yoga training and in 2013 became a registered Yoga Alliance Teacher (200hr RYT).

When DeAnna’s not teaching dance or yoga, she’s working as an accountant and software implementation manager helping businesses develop and streamline accounting processes. With twenty years experience, working in all areas of accounting, DeAnna is excited to join the Belly Dance Business Academy as an instructor where she’ll offer a variety of accounting classes designed for both new and established businesses.

Accounting Lingo
Available in days
days after you enroll